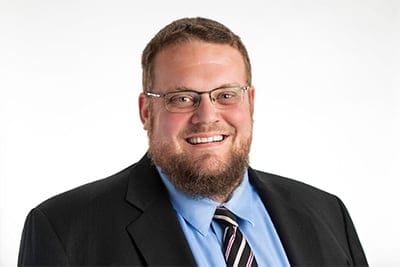 Jason serves as Onyx’s Contracts Manager. He leads Onyx’s contractual and legal role in cradle to grave contract management on both the prime and subcontracting sides. Jason brings over 10 years of progressive experience with contracts roles in large and small business, business development, capture/proposal support and program and contract management with federal, state and local and commercial organizations.